Your Shopping Cart is empty.

USA Lamppost And Flag West executive Avenue Signpost on a lap with the stars and stripes flag. Road by the side of The White House. 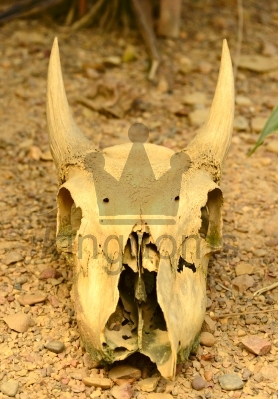 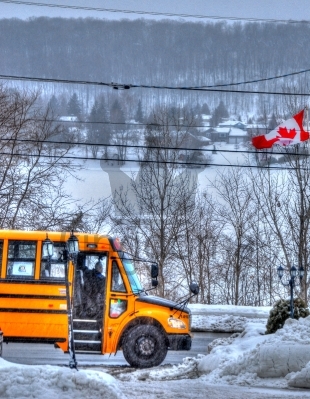 American School Bus A school bus in Canada drops some children off in the Winter.

American Falls Horseshoe Falls, one of the three waterfalls at Niagara Falls, on the border of USA and Canada.

American Falls Horseshoe Falls, one of the three waterfalls at Niagara Falls, Ontario, Canada seen at sunset or sunrise.

Niagara Falls Looking at American Falls and Bridal Veil Falls on the USA side with the viewing platform left of frame.